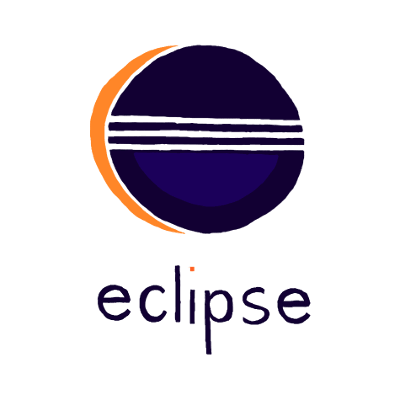 In computer programming, Eclipse is an integrated development environment (IDE). It contains a base workspace and an extensible plug-in system for customizing the environment. Eclipse is written mostly in Java and its primary use is for developing Java applications, but it may also be used to develop applications in other programming languages through the use of plugins, including: Ada, ABAP, C, C++, COBOL, Fortran, Haskell, JavaScript, Lasso, Lua, Natural, Perl, PHP, Prolog, Python, R, Ruby (including Ruby on Rails framework), Scala, Clojure, Groovy, Scheme, and Erlang. It can also be used to develop packages for the software Mathematica. Development environments include the Eclipse Java development tools (JDT) for Java and Scala, Eclipse CDT for C/C++ and Eclipse PDT for PHP, among others. 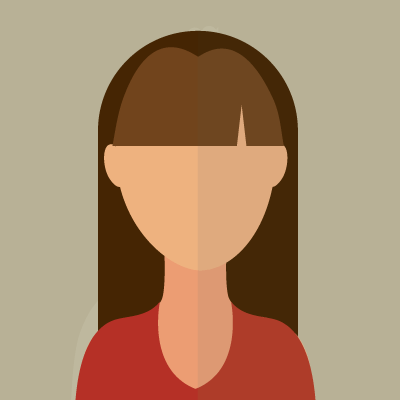 Allysson Vidal Vasconcelos
Founder, Instituto Plinio Corrêa de Oliveira (IPCO), Brazil
"A Great professional! Attentive from project design to delivery of it! I recommend to everyone!"

Débora Barni de Campos
Engineering Student, Brazil
"A professional With excellence, very responsible and attentive, cooperative, punctual, I only have praise and thanks."

Marcos Tito De Pardo Marques
Brazil
"My Project was developed quickly and accurately. Thanks for the quick delivery."

Lucas
Brazil
"Another great project with great professionals!! Congratulations! You did a great job and very fast"